Criminal Justice in a Stateless Society

Just asking out of interest. I don't know where I stand on this, it's complicated.

Fair question. I would not say that jailing people for murder, rape, assault, fraud, or theft is a violation of their rights because they forfeit the right not to be put in jail because they threaten the other individuals. (jailing them for "victimless" crimes like drug use is a rights violation.)

The problem is, because we live in a state society, no one consented to the laws. In an emergent order, to be a part of a community; or get a house; or buy a car; or get a job; or to collectively buy into garbage collection and other amenities; you would have to agree to conditions first, and those would certainly include not doing The Big Five. Some housing associations might not want people owning firearms, having drugs, or what have you, so everyone would have options as to what the rules are in their area, even non-libertarians.

It may be that these contract states specific consequences for crimes, eg. "If you are found guilty of stealing, you will be evicted without notice" or "murderers are subject to the death sentence"; or it may be that you agree to submit to a certain arbitration procedures and these would be optimised by free competition on the market to be simple and effective and not unnecessarily bureaucratic unlike state courts, regulations and laws. However it is handled, no one could say their rights were being violated, if they were jailed or fined lets say, after having agreed by contract multiple times to by being subject to these consequences if they took a stated action.

I personally don't believe in the current penal system because it's inhumane, irrational and not based on evidence, and it does nothing to help or make whole victims. We are just interested in punishing criminals - not helping victims.

So I would say ideally if someone commits a crime they have to pay off the victim according to a reputed authority, and they are allowed to go to any "jail" that is willing to have them. If they are well behaved they can go to a very nice "jail" with lots of great, high-paying jobs to do and pay off the victim quickly. If they are badly behaved nice jails won't have them. If they are disturbed they will go to jails funded by charities, churches, insurance companies, courts and what have you to receive rehabilitation+counselling. These associations will have a huge incentive to implement the best and most effective methods and copy one another's innovations because they don't have a blank cheque from the tax payer, they need to figure out how to use their funds efficiently and stay abreast of innovations.

Those who don't respond to rehabilitation are probs psychopaths and a very small minority of people. They might end up being sent to farms to be with their own kind and have their own "lord of the flies" society, because otherwise they will just be parasitic upon everyone else. 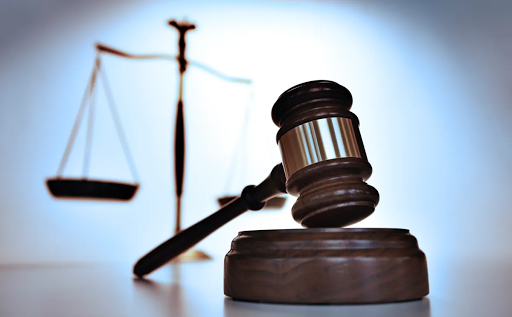 Posted by Antony Sammeroff at 10:42